Though few people know this, the northern part of Kerala has as much to offer a traveler as its southern counterpart. Ask anybody about Kerala, and you are likely to hear about its backwaters and houseboats, its swaying palms, its beaches (especially Kovalam) and the dance form of Kathakali. Someone slightly more knowledgeable about the place would probably tell you about Fort Kochi and its old-world ambience (including Jew Street, which is the last remnant of a once-strong sub-culture of Kerala), the Ona Sadya (a traditional feast served during the festival of Onam) and the annual boat races of Alleppey. Over the years however, few visitors to Kerala have bothered to look at what lies North of Kochi. 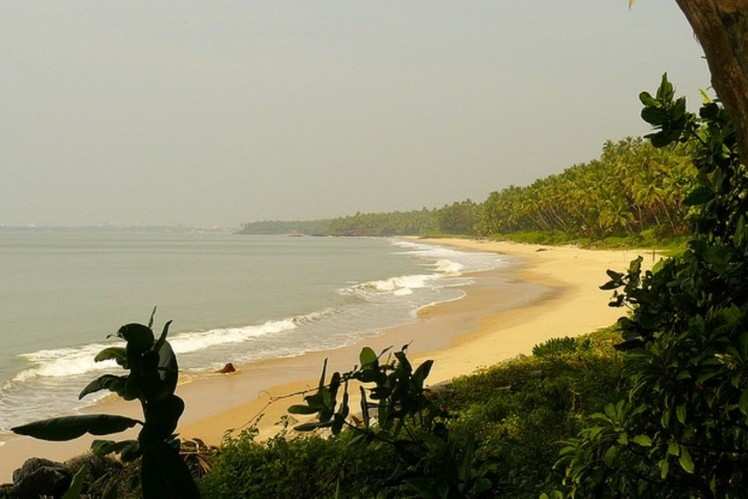 You’d be amazed at all Malabar has to offer—mountains, rivers, untouched beaches, forts, old-world towns, bazaars, museums, temples—there’s something here for everyone. Malabar is the region that starts from Malappuram (just north of Palakkad) and stretches right up to the northern-most tip of Kerala. A princely state till 1956, this is where Vasco da Gama first set foot in India in the 15th century, thereby laying the foundation for the globalisation of Kerala. Through the centuries, commerce has always flourished in the region, but when it comes to tourism, Malabar has always eluded tourists. The next time you think of visiting Kerala, add Malabar to your itinerary, and you’ll come away charmed. 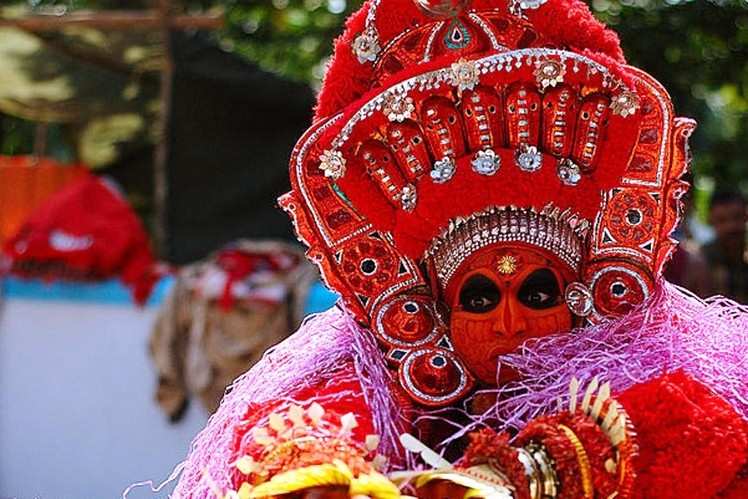 Kannur was the seat of the Kolathiri rajas and the Arakkal dynasty. The main attractions here are its beautiful beaches, temples dedicated to Muthappan (Lord Shiva in his incarnation as a hunter) and the enthralling dance form of theyyam. Angelo Fort, a couple of kilometers from the centre of town, is a legacy of Kannur’s earliest foreign settlers, the Portuguese. The sprawling fort is rather well-maintained and offers a stunning view of the sea from its ramparts. Out of the beaches, the beaches of Muzhappilangad and Thottada are secluded and definitely worth a visit. Visit a handloom weaving centre for some great bargains, and if you’re culturally inclined, take in a theyyam dance performance at a local Muthappan kaavu. Round off your stay in Kannur with a visit to the Arakkal Museum, which is a repository of royal possessions from the days of the Arakkal Dynasty. 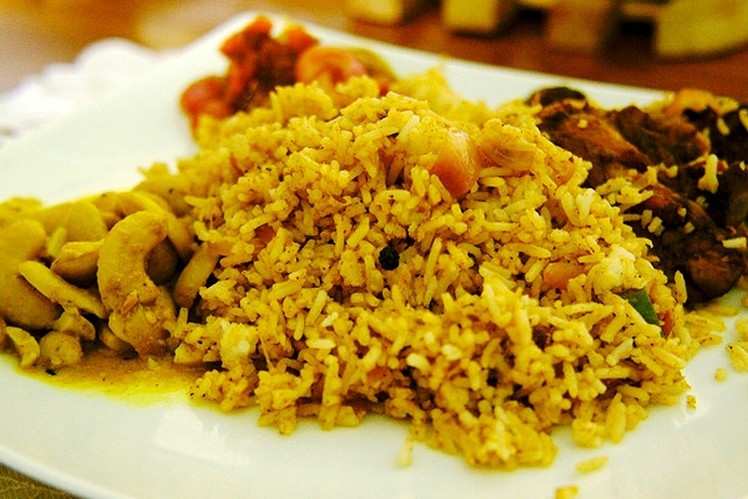 For most tourists, Kozhikode is a jump-off point on the way to Wayanad, or a snacking halt during the long haul over the mountains to Mysore or Bangalore. But pause a while and look around, and you will see that Kozhikode throws up a mélange of flavours. For centuries, it has been the bustling capital of commerce in Malabar, and is one of the oldest ports in Kerala. The older sections of the city are known for their bazaars and wholesale markets—you can buy a bewildering variety of spices here at extremely reasonable prices—and the city is dotted with beaches like the Kappad beach (the exact spot where Vasco Da Gama landed in Kerala), Kozhikode beach and Payyoli beach. When you have had your fill of the sea, head over to the bountiful hills for a dose of trekking and a bath in the Tusharagiri Falls. Sightseeing aside, Kozhikode is a great place for foodies—head to Hotel Paragon on Kannur Road for some excellent Malabar biryani, appam and kadala curry—and indulge your sweet tooth with some delicious Kozhikode halwa. 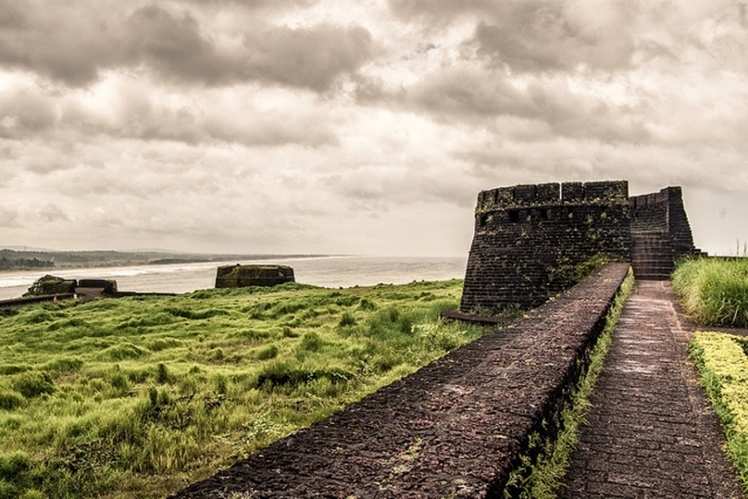 Between the towns of Kannur and Kasaragod lies Bekal Fort. Around 300 years old, it looks like a giant key-hole when seen from above. Abutting the Arabian Sea, it stands like a proud sentinel—which indeed it was in the olden days—guarding the city from marauders approaching from the sea. Thankfully, it has been well-preserved, and exudes oodles of atmosphere. You can see the tall observation towers, from where huge cannons used to be fired during battles. 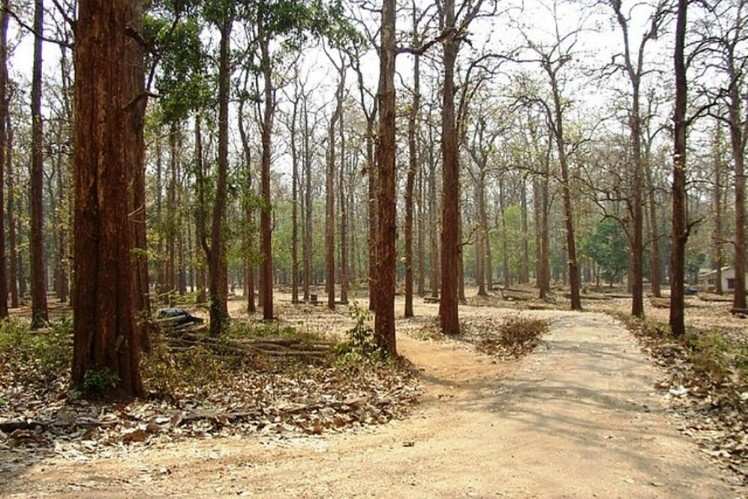 Nilambur is practically hidden from the eyes of the world. Situated off the trunk route, it is a charming little town with an undulating terrain. Though its tree cover has reduced over the decades, it is still green enough to send you into a trance. Teak plantations abound, and so do old mansions. You can find the oldest teak plantation in the world—called Conolly’s plot—here, and there’s even a teak museum on the premises. In Keralan history, Nilambur has always been known for its kovilakams (stately manors that were once the residences of princely families of yore). Built according to traditional norms of architecture, kovilakams are beautiful structures of wood and laterite, with inner courtyards, intricate etchings on the ceilings, and extensive slat work. The forests of Nilambur are home to a number of elephants, and trekking along the elephant corridors is a delight. There’s a large variety of accommodation to choose from, although you should plump for the homestays—which offer a good combination of beautiful architecture, old-world hospitality, solitude and good food.

Life on the edge

Luxury by the sea – a review of Old Lighthouse Bristow Hotel, Fort Kochi.